European Tourism Academy had become from November 2015 a member of UN Academic Impact initiative, a global network of universities that support UN values and goals.On the congratulation letter read out on 13 December 2015, The Office of the President of European Council on Tourism and Trade make the fallowing remarks: 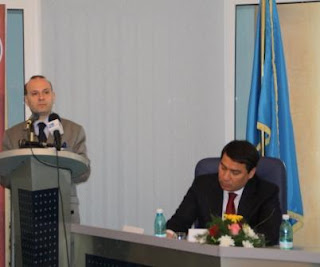 “Over the past decade, the members of the European Tourism Academy have made a significant contribution to strengthening the intellectual and economic potential of the world.
Many prominent European scholars worked here.

Their efforts contributed in large measure to the creation of the theoretical and practical foundations that enabled the development of world culture, tourism and diplomacy and contributed to our  ability to resolve cultural problems. Today, in the context of modernizing the world economy and managing its transition to an innovative path of development, it is important to significantly enhance the effectiveness of the Academy. 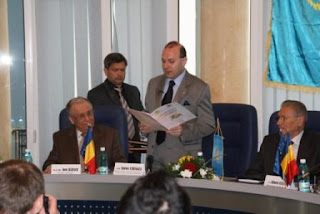 
We need to ensure the widespread use of theoretical developments and technologies in tourism, diplomacy and culture. Of course we also need to expand relations between the Academy and academic centers in Europe and abroad. I am confident that your knowledge and experience will continue to be useful in the European cultural, tourism and diplomatic stage and will help ensure tourism and environmental safety of Europe and the world.” 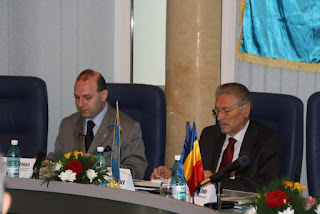 
The European Tourism Academy works on realizing and extending the scientific potential of European cultural, trade and tourism industrial complex.
Posted by Global Tourism Institution at 03:50